Mauritius is compliant to FATF recommendations 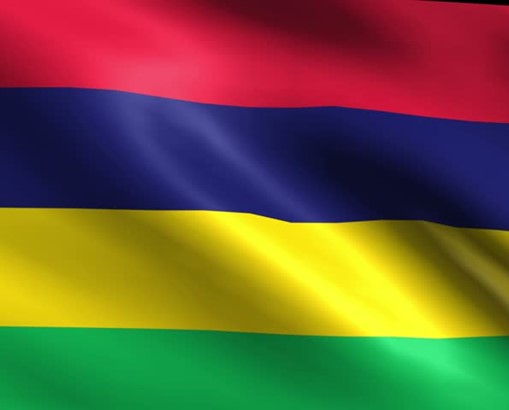 The Mutual Evaluation Report (MER) of Mauritius was adopted by the Task Force in April 2018 and subsequently approved by the Council of Ministers in July 2018.

The 2019 Eastern and Southern Africa Anti-Money Laundering Group, (“ESAAMLG”) report declares that Mauritius continues to be a compliant, secure and safe business and investment destination. The report indicates that Mauritius is largely compliant with respect to all the 40 recommendations of the Financial Action Task Force (“FATF”).

The 2nd Enhanced Follow –up Report & Technical Compliance Re-Rating of Mauritius was published on the 21st October 2019 by ESAAMLG following the FATF Global Community for quality and consistency. This follow up report assesses the progress made by Mauritius to resolve the technical compliance shortcomings identified in the MER.

The report sets out Mauritius’ progress in strengthening anti-money laundering and counter terrorist financing measures since the 2018 assessment. Mauritius is compliant to 35 of the 40 FATF Recommendations.

The re-rating follows the adoption in May 2019 of the United Nations (Financial Prohibitions, Arms Embargo and Travel Ban) Sanctions Act 2019 and the Anti-Money Laundering and Combatting the Financing of Terrorism and Proliferation (Miscellaneous Provisions) Act 2019.