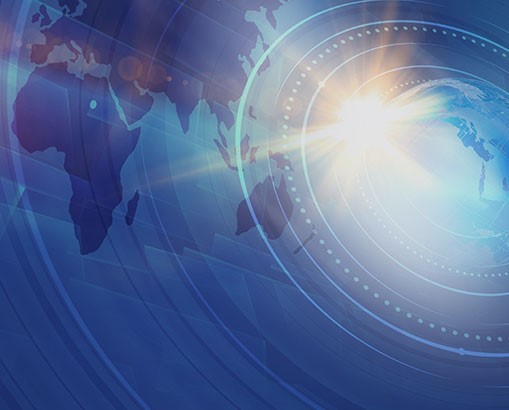 The Economic Development Board (EDB) in collaboration with the European Union (EU) and Organisation for Economic Co-operation and Development (OECD) organised on the 4th September a half day workshop, to launch the establishment of a Regulatory Impact Assessment (RIA) framework in Mauritius.  The aim of this framework is to further enhance the business and investment climate in Mauritius.

The project on “Improving the Business and Investment Climate in Mauritius” is co-financed by the EU up to EUR 10 million, and includes the following:

The establishment of the Regulatory Impact Assessment (RIA) framework demonstrates the willingness of the Mauritian Government to improve the regulatory quality of the country.

During his speech, Mr. Francois Guibert, the CEO of EDB mentioned that the RIA framework will comprise of a comprehensive mechanism to assess the implications of legislative proposals from different perspectives and provide a systematic as well as an ‘evidence-based decision making’ framework.

Mr. Massimiliano Messi, Second Secretary of the Delegation of the EU to the Republic of Mauritius during his speech, reassured the EU’s support for the reform agenda and enhance the policy framework in Mauritius.

On the other hand, Mr. Maneesh Gobin, the Attorney General, Minister of Justice, Human Rights and Institutional Reforms underlined that the RIA project is part of a bigger reform plan being implemented by the Government for helping Mauritius transform into a high-income economy, and to develop a new public management ideology, geared towards high efficiency, performance measurement, transparency, an increase in business entry and start-ups, jobs, innovation, as well as a sustainable long-term growth. He also highlighted that the EDB is engaging with the Judiciary to define an action plan for reforms in the process of commercial disputes.