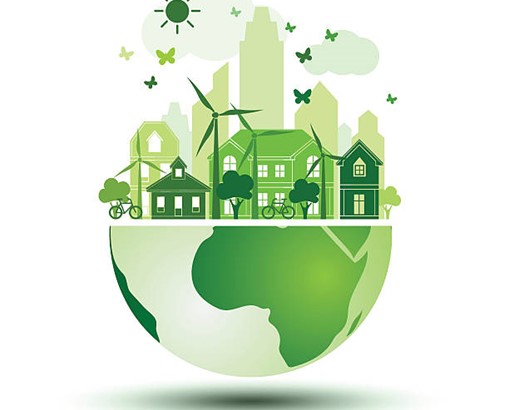 World Environment Day (WED) was celebrated worldwide on the 5th June 2022. It is an initiative under the United Nations Environment Program which focuses on the need of “living sustainably in harmony with the beauty of nature”. The aim is to promote awareness and actions to protect the environment by introducing efficient policies.

Since 1974 in June, the World Environment Day has gradually developed as a platform to tackle environmental issues such as air pollution, plastic pollution, deforestation, natural resource depletion and so on. The theme for this year’s WED is ‘’Only One Earth’’ indicating that there is only one earth and that there is limited time to save the planet – this describes the world’s current situation accordingly.

In line with its Sustainability agenda, MITCO has implemented several incentives to contribute to the betterment of the environment by introducing sensors in some areas of its premises given the fact that sensors save 75% more energy than traditional bulbs. Also, there are persuasive posters in MITCO’s office to sensitize employees to step in reducing the energy consumption. Since carbon footprint keeps on increasing, as per the Global Footprint Network, MITCO encourages its employees to avoid unnecessary printing of documents. This minor change has resulted in greater outcome because wastage of paper has decreased, thus cut carbon footprint, which make the air much safer and cleaner to enjoy.

Furthermore, MITCO aims to recycle its old IT equipment to protect the natural environment as those electronic equipment contains hazardous substances such as mercury. For example, if an old laptop is thrown in landfill, the substances can leak into the environment and waterways which impact on the beauty of nature and marine habitats.

Additionally, MITCO being part of CIEL Group and as an environmental friendly business has taken the commitment to plant 100,000 Endemic Trees in Mauritius by 2030. It is considered to be a step towards purifying the air because planting a tree purifies the air and absorbs pollutant gases.

Reflecting on the WED 2022 theme and the incentives implemented by MITCO, the group is going beyond to mitigate the factors that might cause harm to our one and only Mother Nature.