MAURITIUS LEADS THE AFRICAN REGION AS THE BEST DESTINATION FOR HNWIS 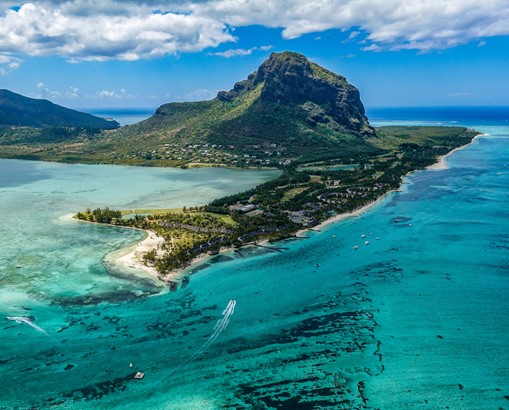 According to the latest Africa wealth report published by Henley and Partners in April 2022, Mauritius holds the highest wealth per capita in Africa as at December 2021, followed by South Africa and Namibia.

Globally acclaimed as the fastest growing market in Africa and with a projected growth of 80% over the next decade, Mauritius has grown into the destination of choice for High Net Worth Individuals (“HNWI”) together with Australia, Malta, New Zealand, and Switzerland.

Ranking first in Africa in terms of “ease of doing business,” the attractive tax regime and a rapidly growing local financial centre are among the contributing factors towards an influx of HNWIs as well as the creation of local HNWIs in Mauritius.

The report also emphasizes on the various attributes of Mauritius which bolster the positioning of the island economy as the fastest wealth growing market in the African continent. The report underscores that the following key factors behind this growing trend are:

The report also reveals that Mauritius attractiveness as a destination for luxury real estate in the last decade has been pivotal for Mauritius’ growth as a wealth market.

Investment migration programs which offer the possibility of investing in real estate as a means of access to residence rights or the acquisition of citizenship, are particularly popular with African investors.